Nice old photos of The Forester’s Arms, currently know as the All Inn One 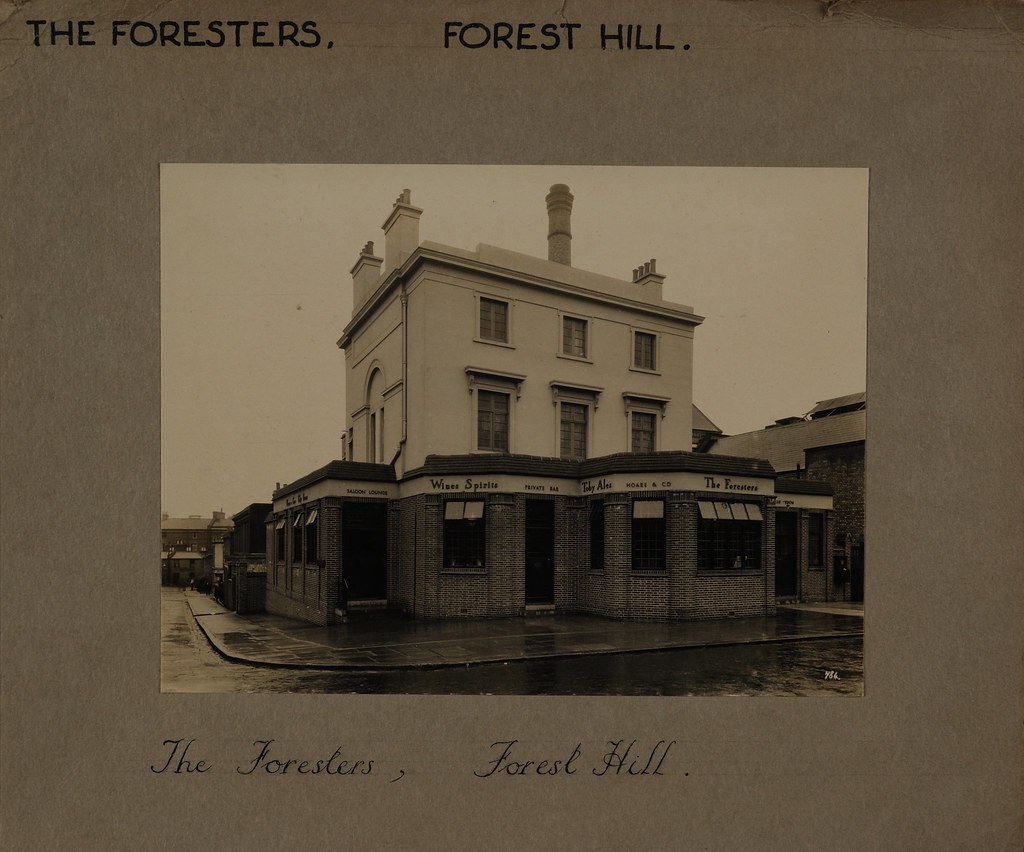 and the Forest Hill Hotel, including floor plan). 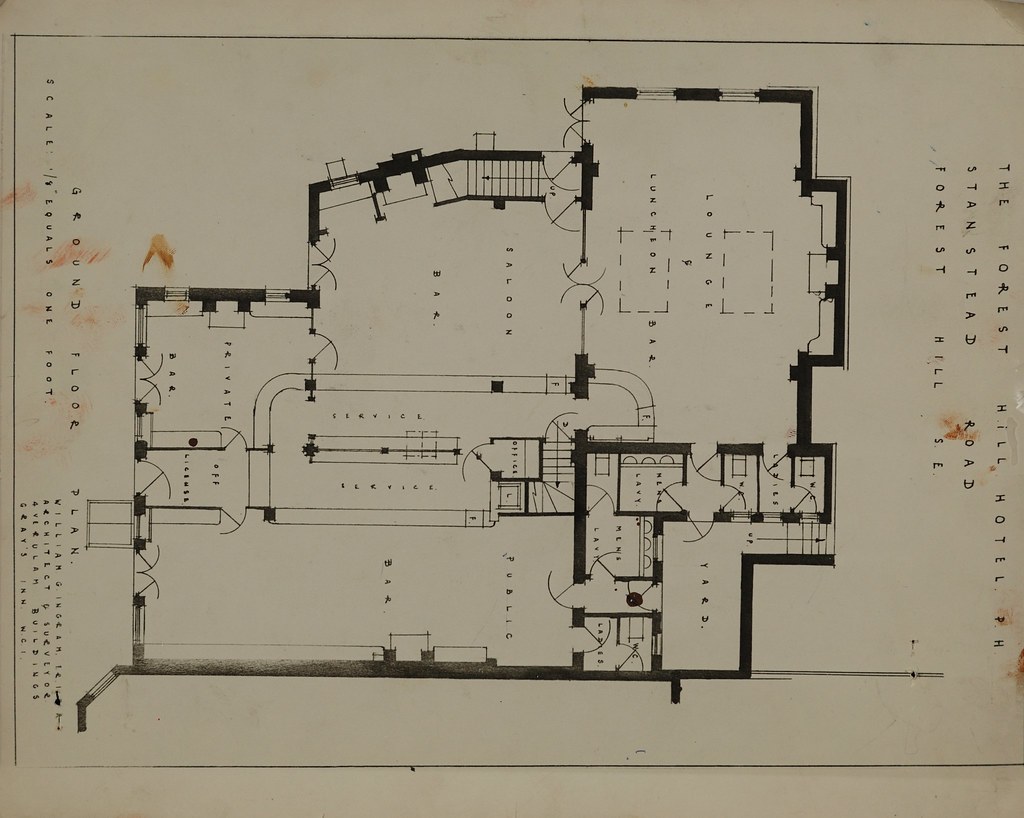 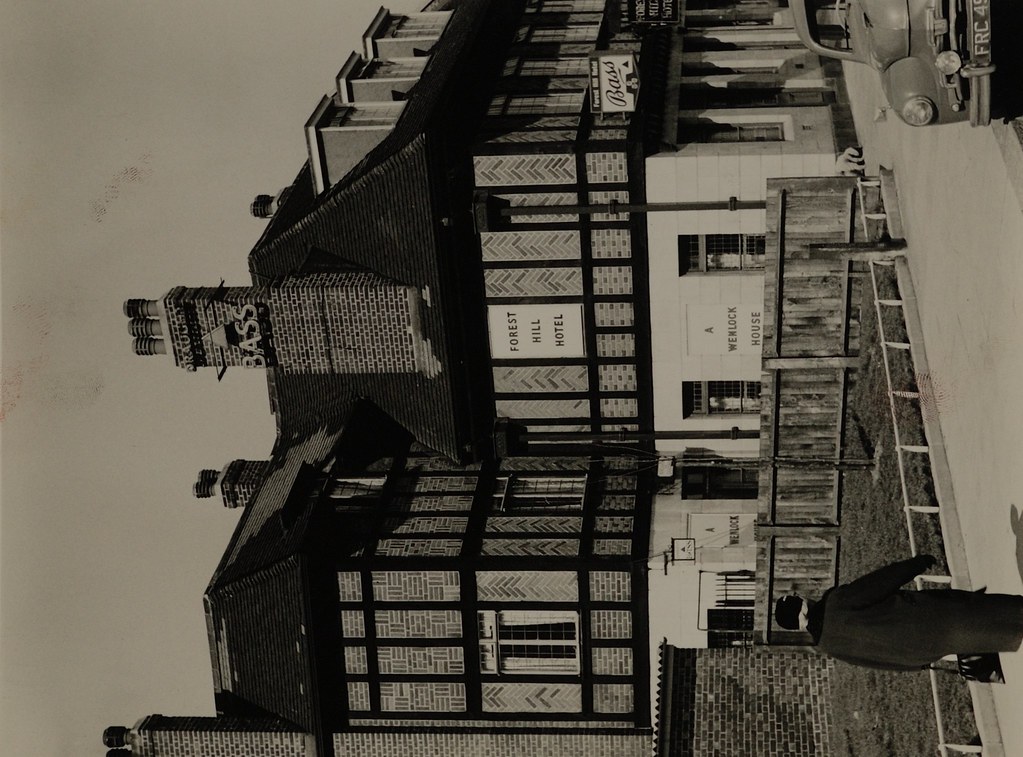 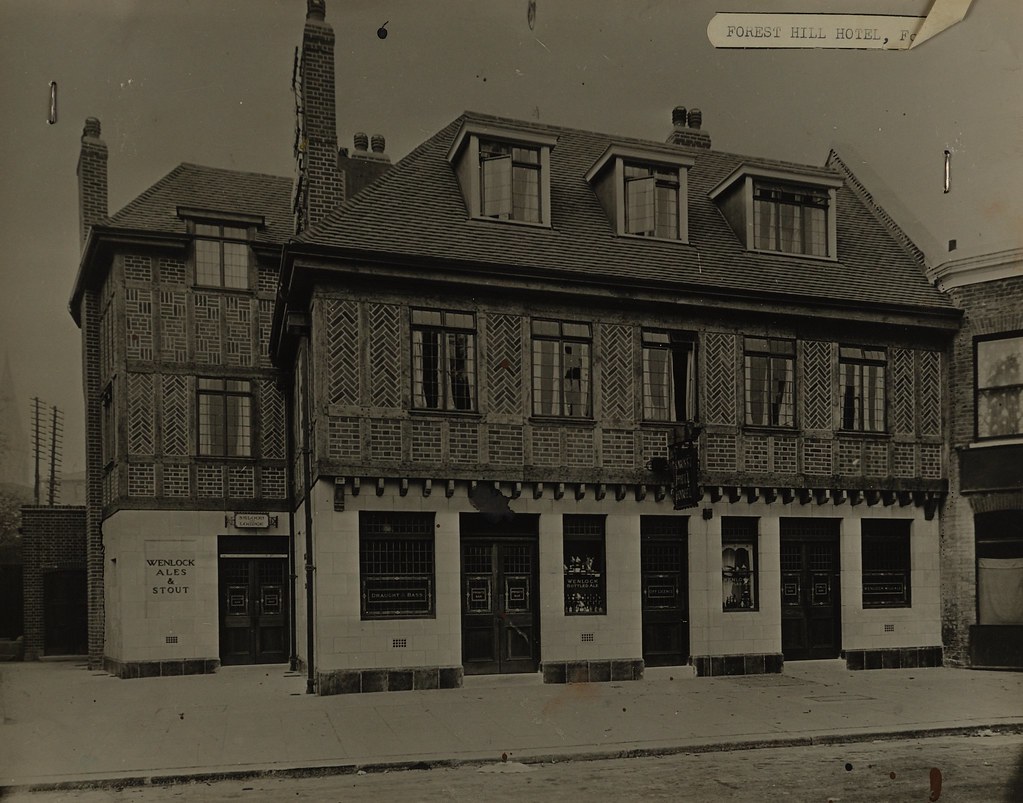 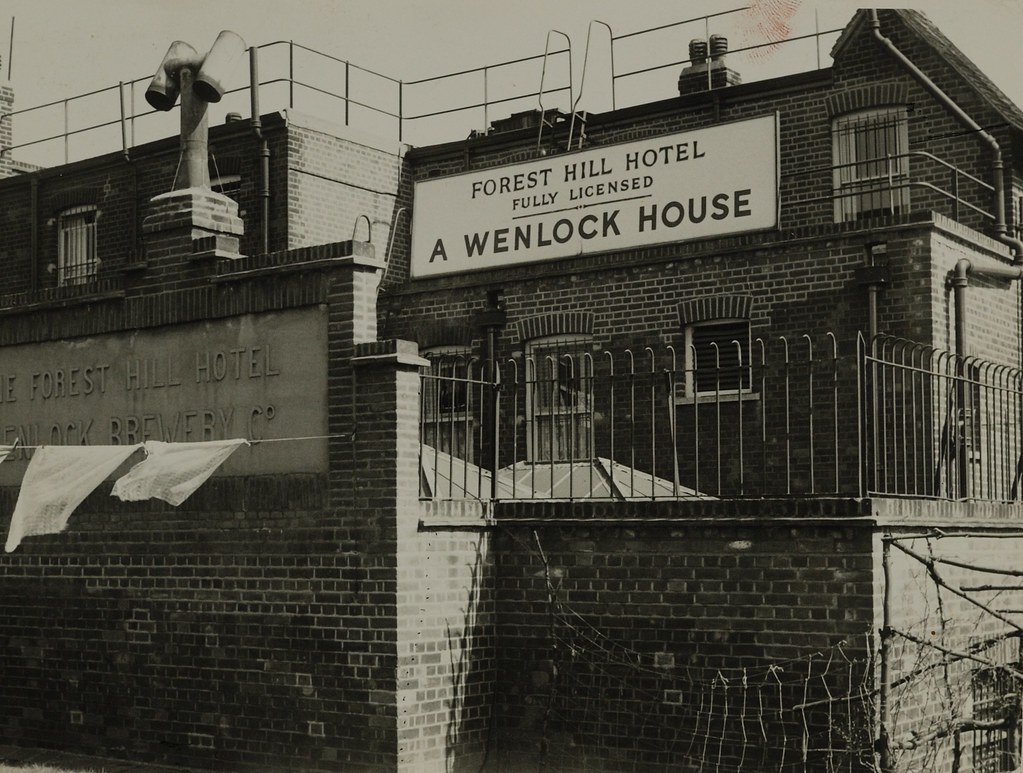 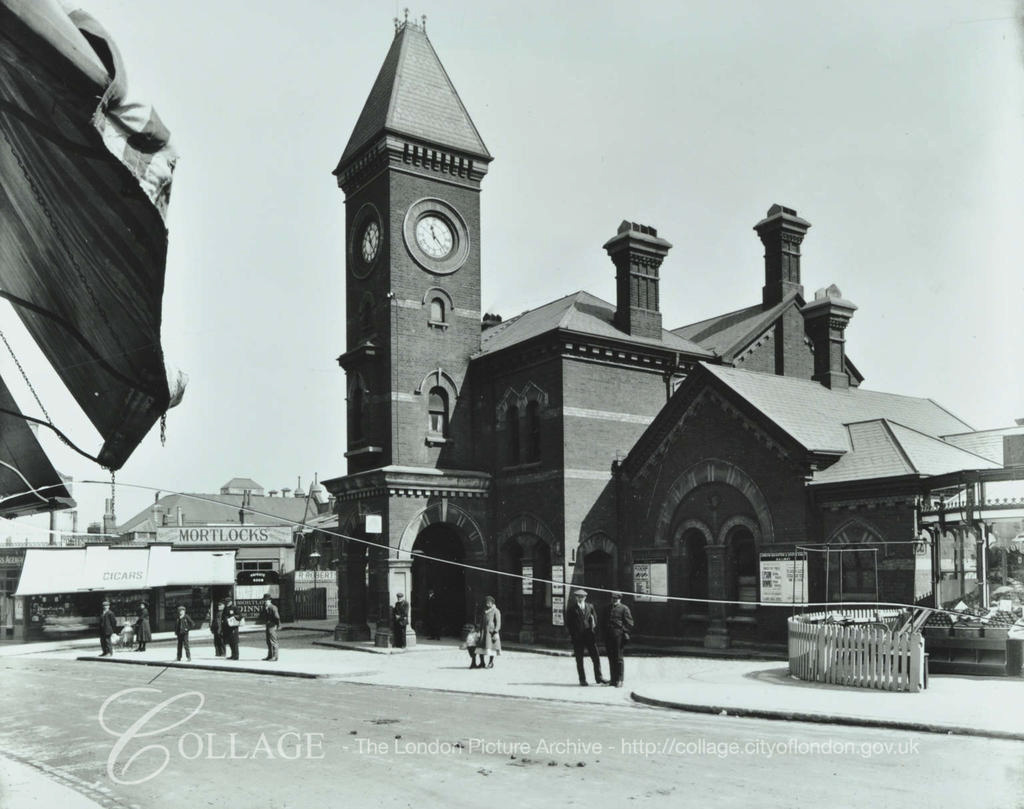 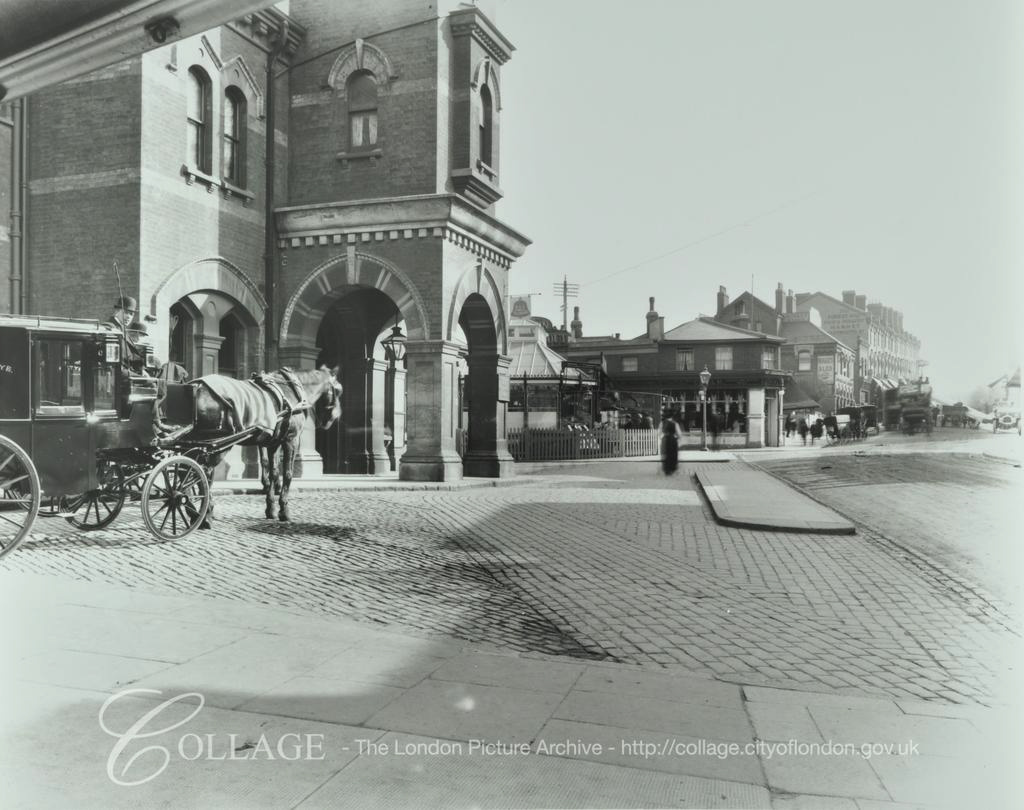 Some film from 1964 driving up from Lordship Lane to junction with South Circular then down into Forest Hill and round under the railway bridge.
You may notice there are works happening down London road… nothing much changes eh?

(link takes you to relevant bit @ 3:10 ish but there may be more you notice) 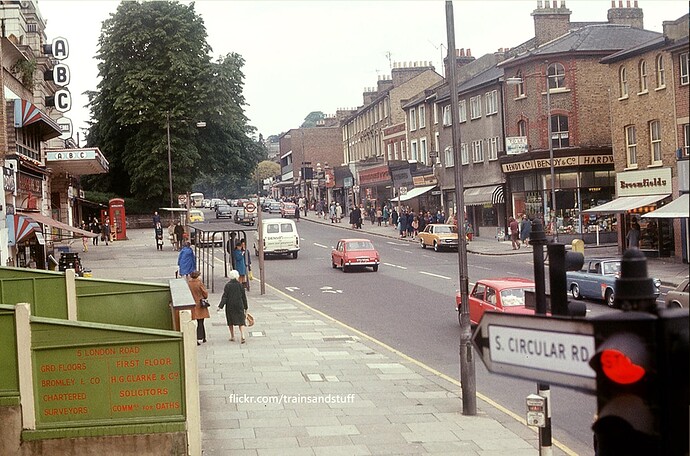 I saw this pic the other day which I thought was gorgeous. 1960 apparently 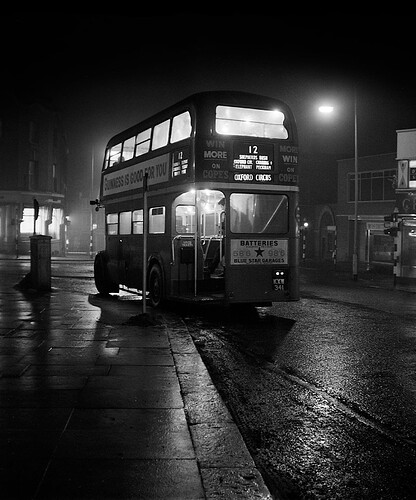 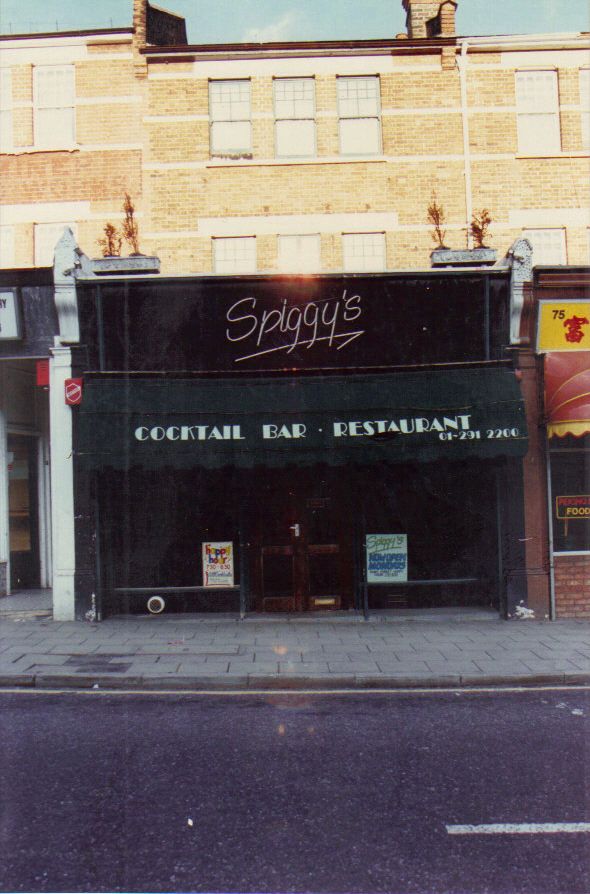 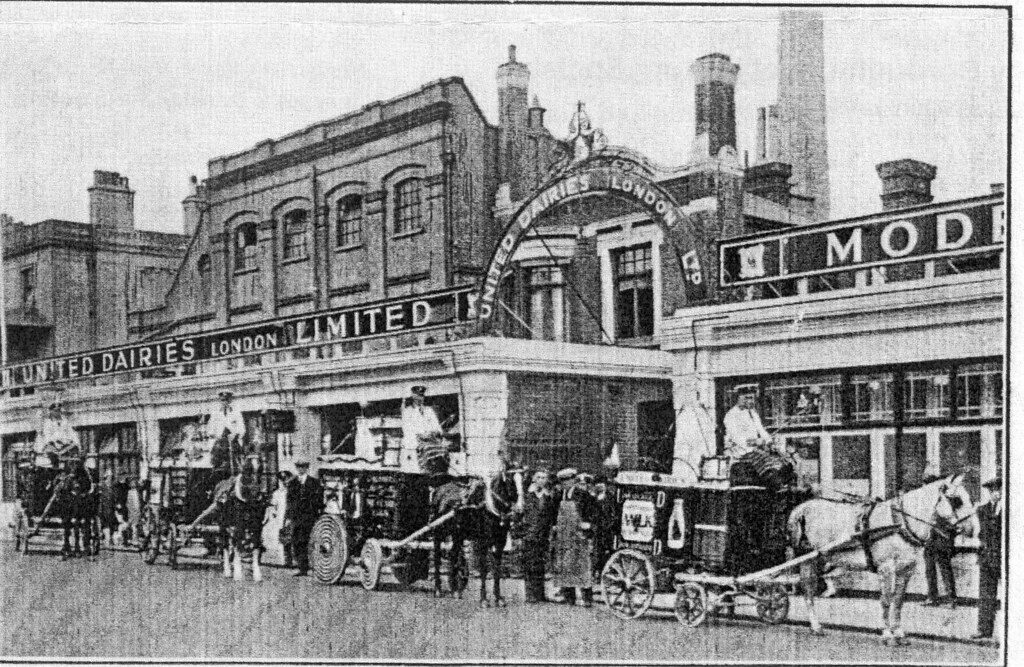 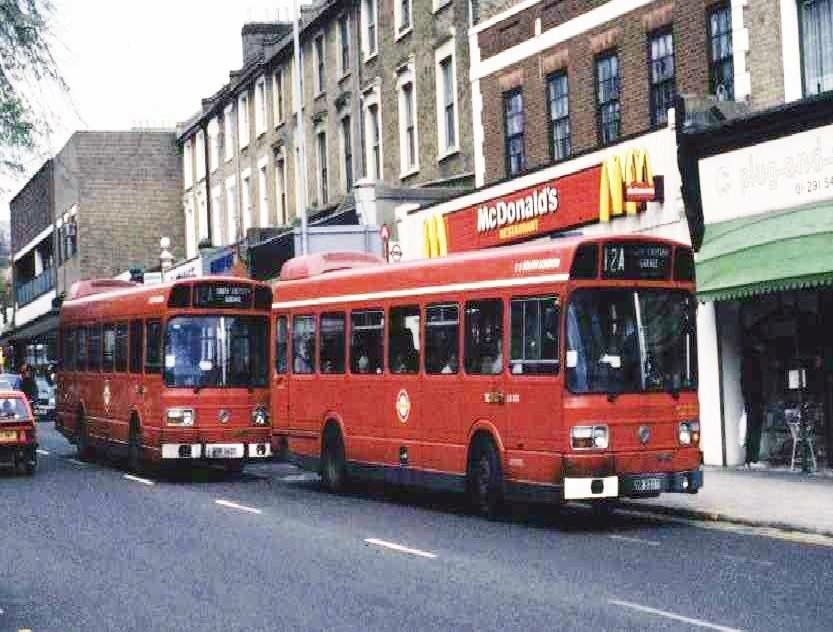 In the 1870’s the Impressionist painter Camille Pissarro painted Lordship Lane station from the bridge in Sydenham Hill Woods looking north at the Crystal Palace High Level Railway. What was open countryside then is all overgrown now, but there are a few visible pointers to the old railway track.

I’ve led walks for friends along the railway route from Nunhead to Crystal Palace a couple of times. Here’s an overlay of some current views with the painting to compare. The accuracy of his drafting, of the landscape and especially of the houses that are still there is, as you might expect, excellent.

In his painting, centrally we see the railway line, then the station buildings, just beyond them was a bridge over Lordship Lane heading into the current Horniman Nature Trail, at the back of Woodvale. To the right in the distance we see the hill on which Horniman Gardens now stand. In the near right foreground now stand the apartment blocks of the Sydenham Hill Estate. Finally, left of centre, the red house with the cream house left of it on the corner of Woodvale. 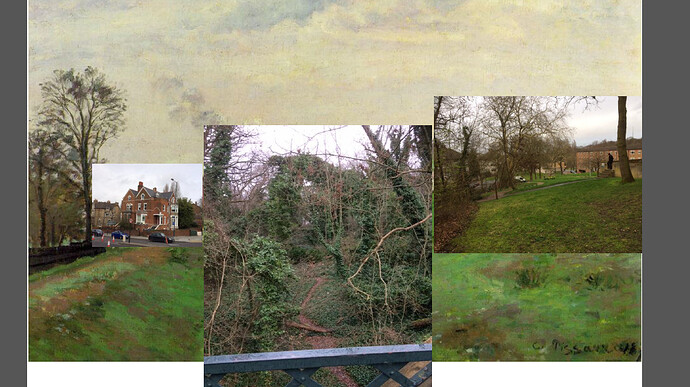 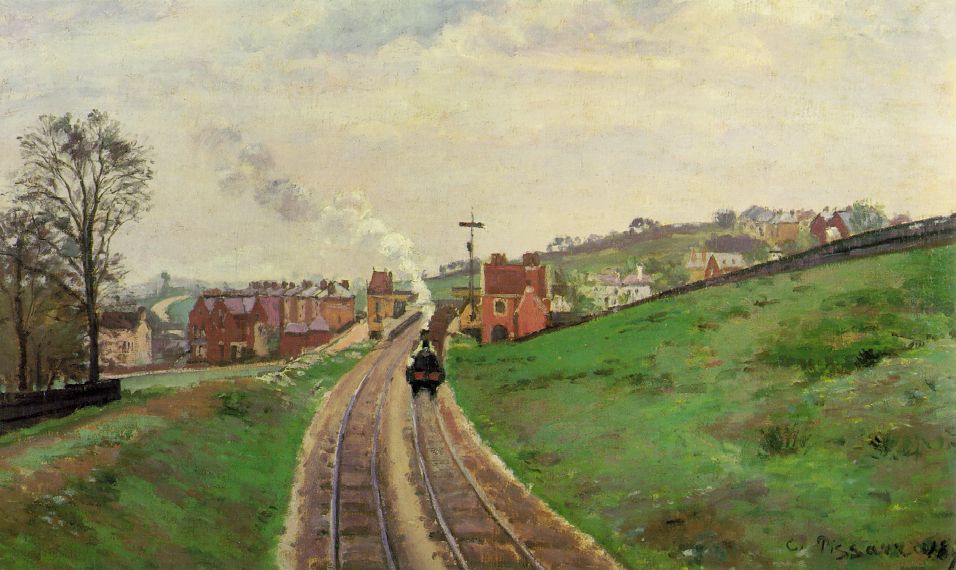 this pic appeared on Twitter recently, the original wooden bridge from which Pissarro painted Lordship Lane station. Don’t know the date - guessing around 1900 from the dress of the two children pictured? 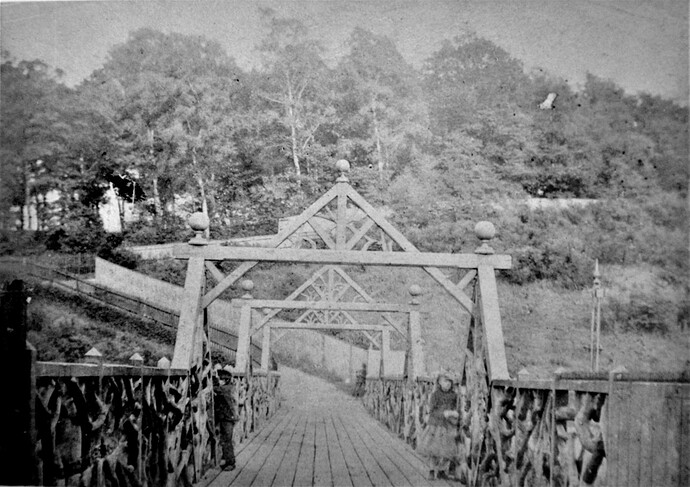 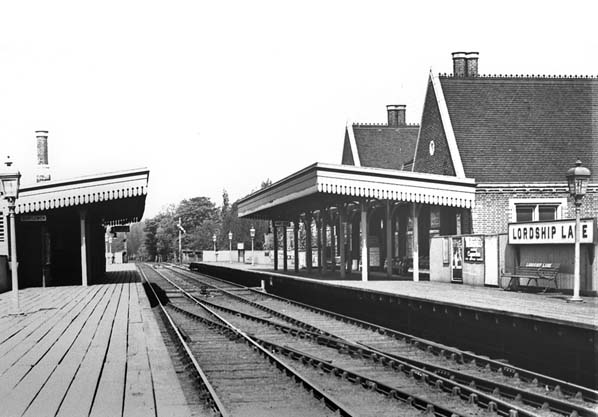 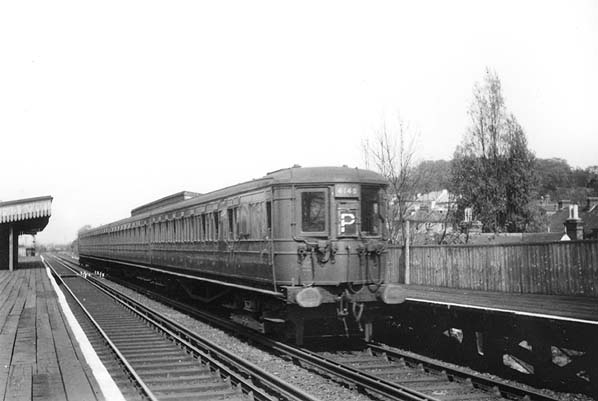 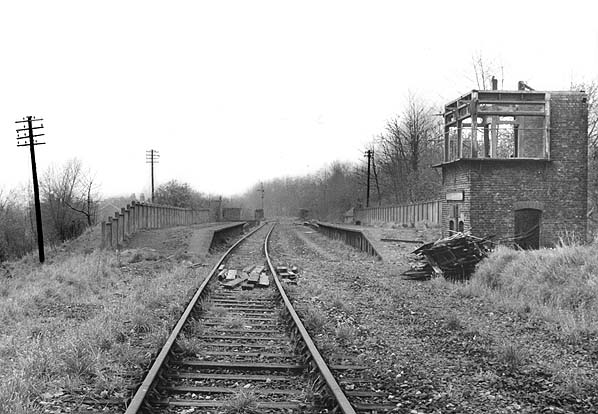 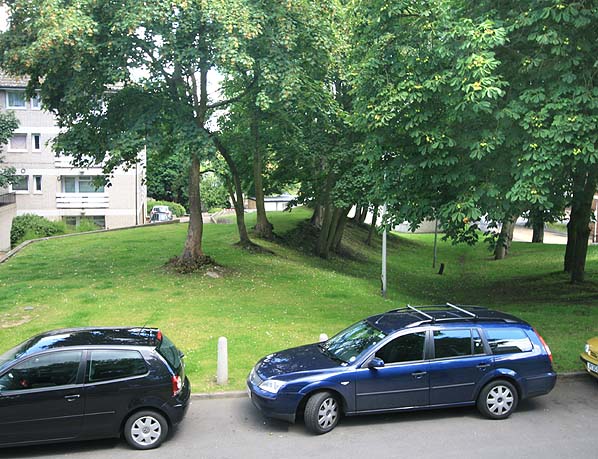 Aerial view showing the site of Lordship Lane Station - the platforms are shown in black. The arrow indicates the camera position and direction of the photograph above. 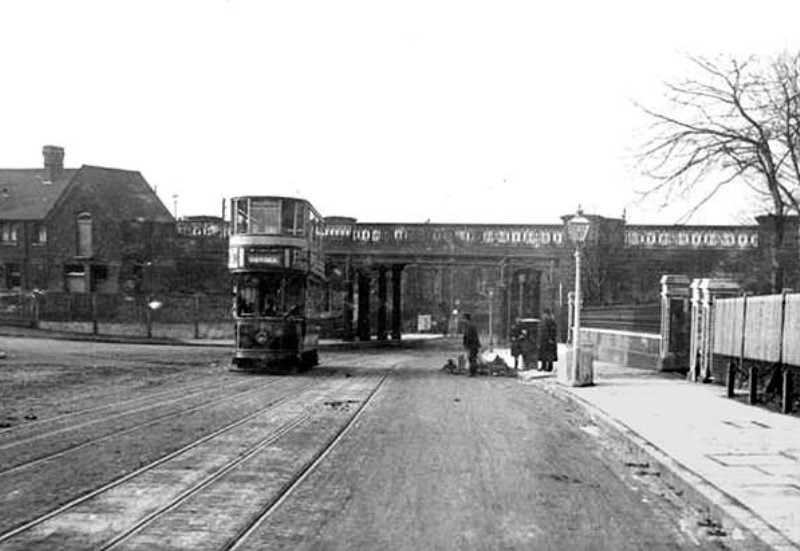 and this is one side of the station, a 2 storey building with steps up to platform level. 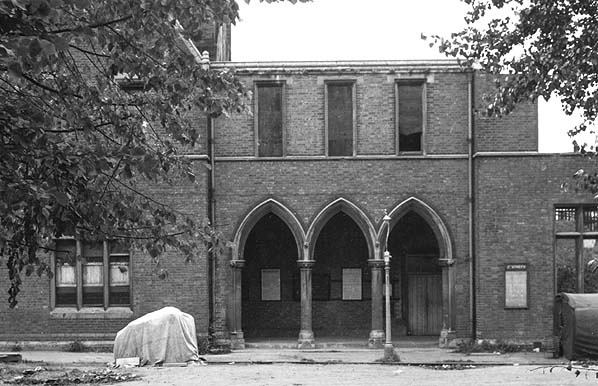