After four years as chairman, Richard Hibbert has stepped down from the role and at our AGM last night Michael Abrahams was elected chairman of the Society. Michael has been vice chair for the last four years and has previously been chairman. Richard will continue to sit on the executive committee along with many of the old executive plus some new members.

Visit independent shops in Forest Hill from 4th-8th December for some special deals - from the sweet shop to the pub, and the card shop to the jewellers - they've got something for everybody! 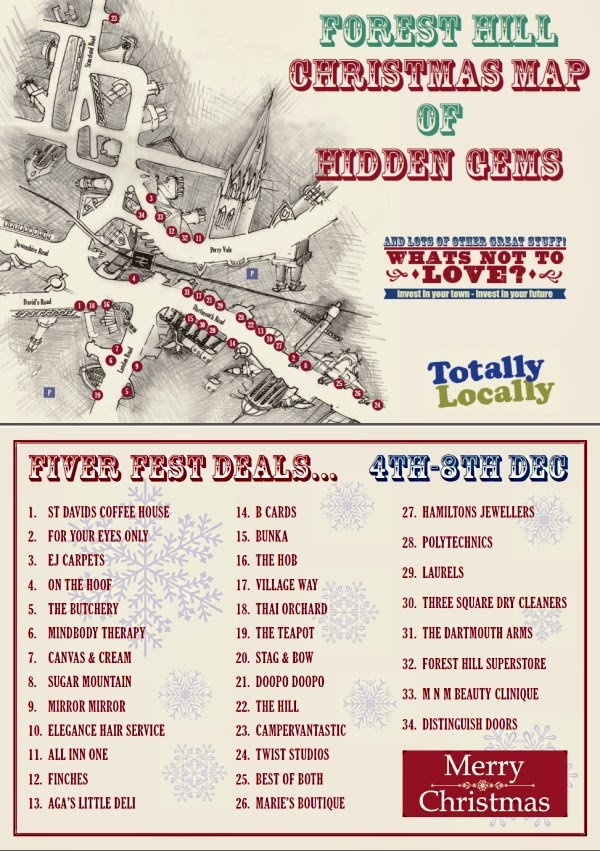