The NHS Long Term Plan was published last January 2019. One of many suggested changes was that each Sustianability and Transformation Partnership(STP) should become an Integrated Care System (ICS). To help achieve this, NHS England (NHSE) would like there to be one Clinical Commissioing Group (CCG) for each STP area. It is not explained, but the reason is to give the STP/ICS legal footing.  The CCGs are set up in law by the Health and Social Care Act 2012. The STP/ICS are a later idea, and currently only have legitimacy insofar as it is shared by their constituent CCGs.


The changes would mean moving from the current 191 CCGs to just 44, one per STP "footprint".  The Plan suggests that should be achieved by April 2021, but in SE London they want achieve it by 2020.


CCGs are important because they commission most of your local services. A few are commissioned by the local council. NHSE and Public Health England commission services nationally. The commissioners  decide what work they want to be done, and contract with providers to provide these services. The providers are GPs, hospitals, community health services, mental health trusts etc. The providers have some choices about how they provide the services, but little choice over what services they provide.


In Lewisham, the opposition of Lewisham CCG was a significant factor in throwing out the plans to close the A&E and maternity services at Lewisham hospital. If we had a CCG covering the whole of SE London would we have had such support?


The consultation period is now!  There is one consultation event for each of the 6 boroughs/CCGs (Currently boroughs and CCGs are co-terminus). It does not give you the date until you click on the Eventbrite link, but the Lewisham one is on Tuesday 16th July, 16.30-19.30 St Laurence Centre, Bromley Road SE6 2YS

Some of the issues you may wish to consider: 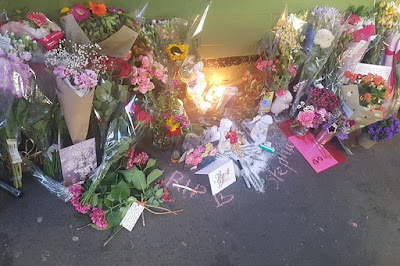 Last week news spread that Stefania, the woman who often sat in the Forest Hill railway subway, had passed away, apparently from complications following an operation.

Stefania had occupied this spot for a number of years and was a familiar face to the pedestrians who use the subway. 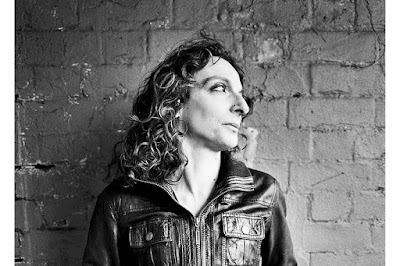 She was a friendly and popular woman, which is reflected by the many tributes to her placed in the subway and posted online.

A Go Fund Me page has been created in her memory, to raise funds for her funeral and to support people in similar situations. If you have been touched by Stefania's plight, you may wish to contribute to her memorial fund.
Update: Details of the memorial service are now available.
Saturday, 20 July 2019 from 10:00-12:00 at Sydenham School, Dartmouth Road
If you will be attending please let the organisers know by marking yourself as 'going' on the Facebook page

Future Framework for the Horniman

Horniman Museum are consulting on an ambitious plan to develop Horniman Gardens including:


To find out more about their plans view the exhibition in Gallery Square or view online here. 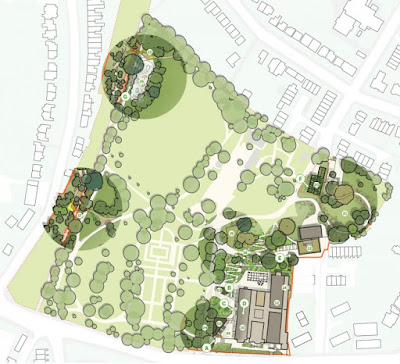 The 2019 Blythe Hill Fields Festival will be held on Sunday 7th July. The festival is a local community event, attracting about 4,000 people, with a great line-up of stalls, performers and musicians coming together for yet another brilliant day out.

You can expect an eclectic mix of music on the main stage; family events on the woodland stage; huge varieties of stalls to browse and fabulous food and drink. Not to mention great activities such as the funfair, crazy golf, giant games and a treasure hunt!

To find out more visit https://www.blythehillfields.org.uk/festival-2019/festival
at Monday, July 01, 2019 No comments: