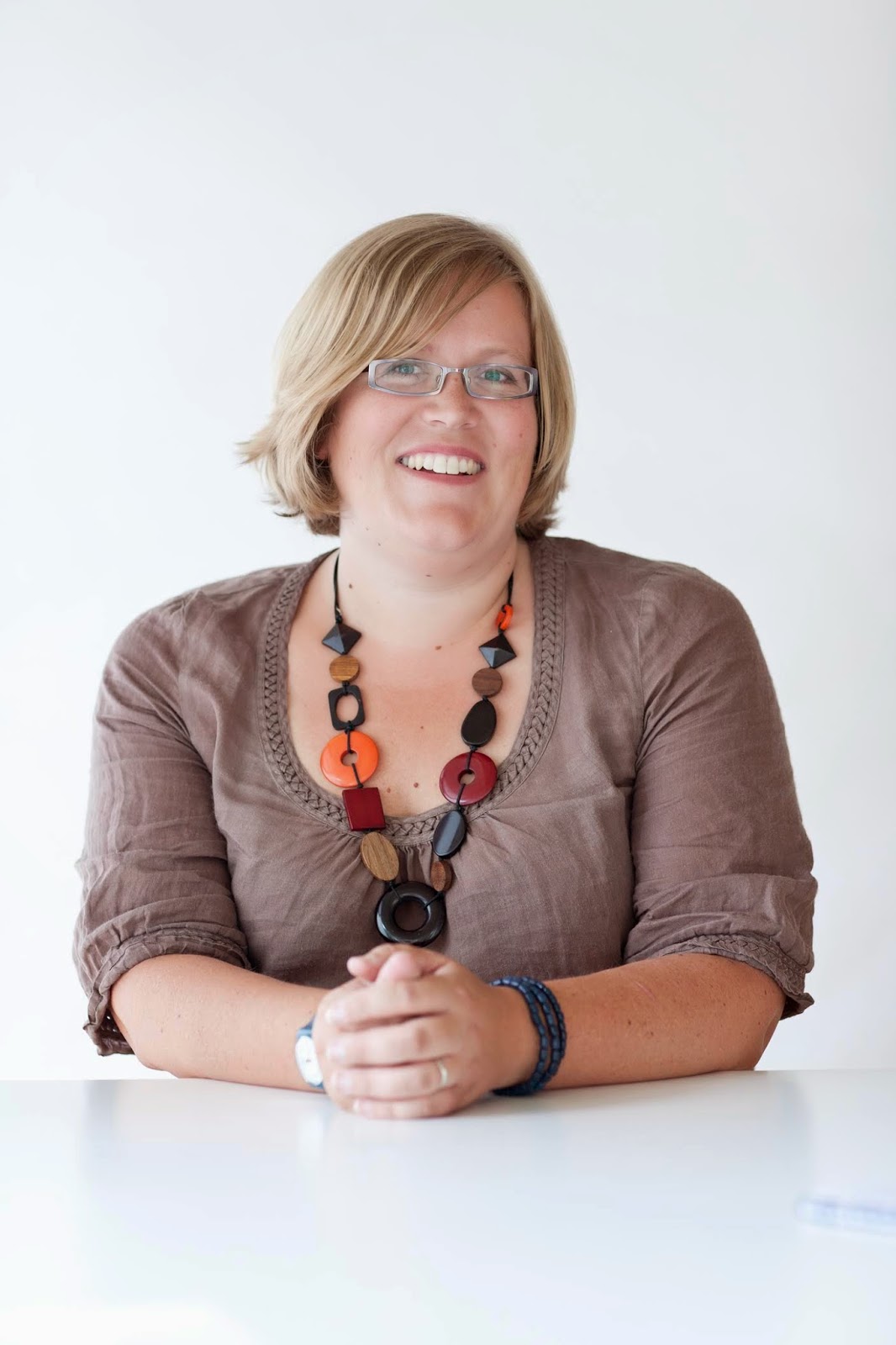 Hilary Satchwell joined the Executive Committee of the Forest Hill Society in 2008 and now chairs the Society’s Planning Committee. The Society has benefited from her architectural and urban planning expertise on a number of projects – most notably her contribution to the Forest Hill Pools’ proposals – and, most recently, from her role in facilitating the Forest Hill Town Centre Design Charette.

Originally from Hayling Island in Hampshire, Hilary studied architecture at Plymouth University, where she met her husband-to-be. As a result of her interest in urban design, she found a job in London in 1996 with an architecture and urban design practice called Tibbalds TM2. In 2003, Hilary, together with three female associates, successfully took over part of the company, which then rebranded itself as Tibbalds Planning and Urban Design. Ever since, Hilary has been a director of Tibbalds and worked on a broad range of master-planning, urban regeneration and design strategies.

Hilary’s impressive ability to bring people together and find common ground to reach consensus was tested in the early days of consultation with the stakeholder group who had differing visions of what should have been included in Forest Hill’s swimming pools project. The final proposal, which was ultimately developed by Lewisham Council, was pretty much universally supported and has resulted in two wonderful swimming pools for the benefit of the Forest Hill and surrounding communities.

Hilary has lived in Taymount Rise, Forest Hill since 2006. Working in South East London opened up a part of London with which she was not familiar. She was attracted to Forest Hill because of the affordable house prices at the time, and which offered better value-for-money than other parts of London. She loves Forest Hill’s friendly, stable and diverse community, and its green spaces and good transport links. Her two young sons attend Horniman Primary School and are very happy there. Hilary is now looking at secondary schools for her eldest son, and has been very impressed with what she has seen at Forest Hill School.

Hilary’s interests include ‘making things’, which started when she was a schoolgirl and had a Saturday job in a fabric shop. She then followed her family’s tradition of sewing and craft as a hobby and now has a large cupboard full of ‘projects’ awaiting completion! Therefore, it’s no surprise that her favourite shop in Forest Hill is Stag & Bow in Dartmouth Road. She likes the ethos of the shop, which features crafts and textiles, and has taken part in one of its lino printing workshops run by Cyrus Colquitt.

Hilary is also interested in mid-20th century design. She often takes her children to design shows and museums, and senses that her eldest son has a real eye for furniture design in particular. So, the design gene looks like it will continue into the next Satchwell generation!