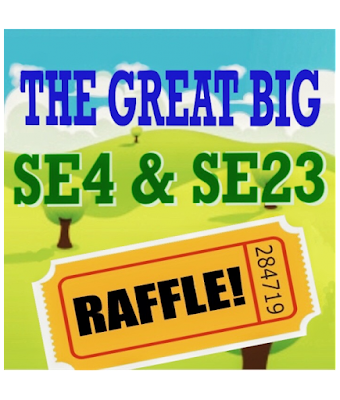 Small independent businesses have been hit hard by the lock-down and a raffle has been organised to help them.

There are some great prizes you can win - all purchased from local businesses.

Over £6,000 has already been raised from local people.
Find out more and enter the raffle here.

Two ways to support local families struggling at this time:

You can support the local food bank with one-off or regular donations:
https://lewisham.foodbank.org.uk/give-help/donate-money/
At present all food is being delivered to clients by the food bank. 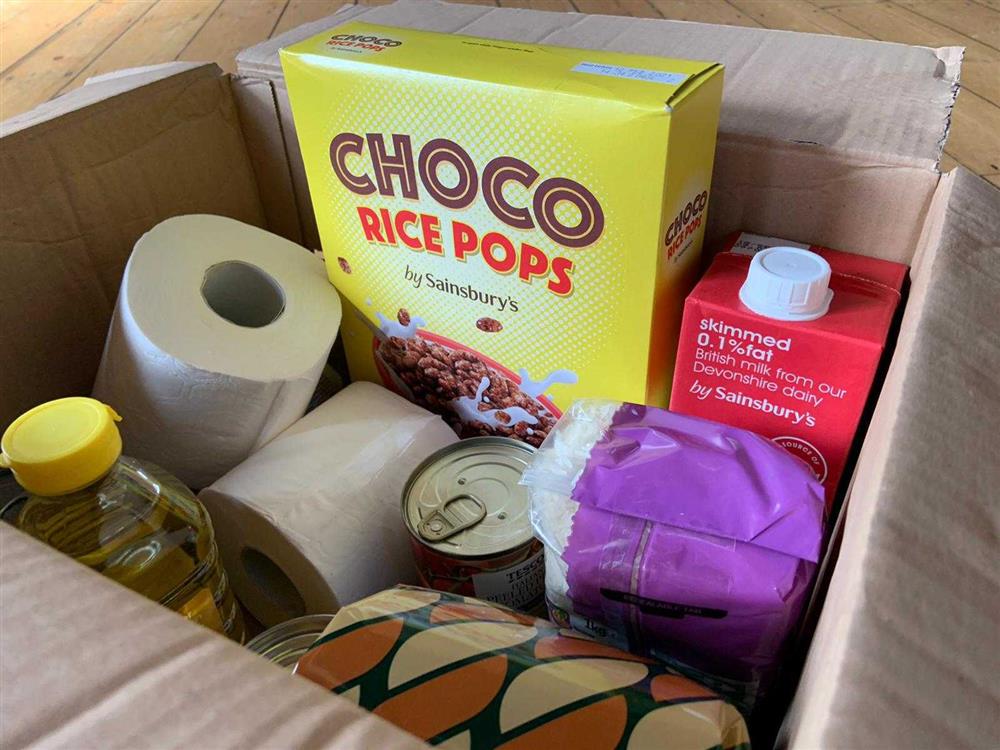 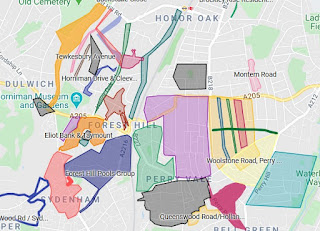 Whatsapp
We encourage all members to help other members of the community. A number of streets, estates, and areas across Forest Hill have Mutual Aid groups on Whatsapp and there is a map available here.

Volunteering
Lewisham Local, Voluntary Services Lewisham and Age UK Lewisham are working with Lewisham Council and local partners to coordinate support for people who are vulnerable or self-isolating.  This support will include the delivery of food and supplies, befriending and provision of accurate information.

If you need support or wish to volunteer to help you can:

Call a Neighbour
Many people will feel isolated if they cannot leave their homes. Perhaps give elderly friends and neighbours a call on the phone, just for a friendly chat, and to safely break the monotony of lock down.
at Tuesday, April 14, 2020 No comments:

Residents have been compiling a list of businesses in SE23 and SE4 that are open for business in some way during the current crisis. This list includes many local restaurants which can provide you with a break from cooking as well as Butchers, delis, greengrocers and pharmacies.

If you can, please try to support local business during this difficult time. 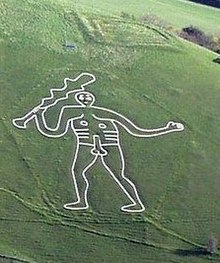 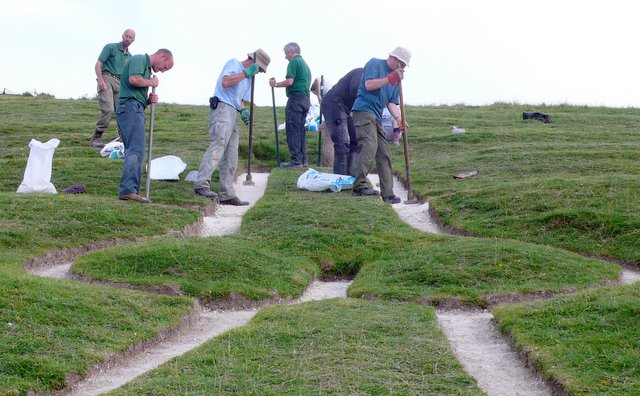 All figures are correct at time of publishing – 1st April 2020.
All details will be incorrect on any other day.
at Wednesday, April 01, 2020 1 comment: