Best Photos of SE23 from SE23.life

SE23.life attracted incredible local photographers. Here are a few of the best, selected by anon5422159 and other contributors. 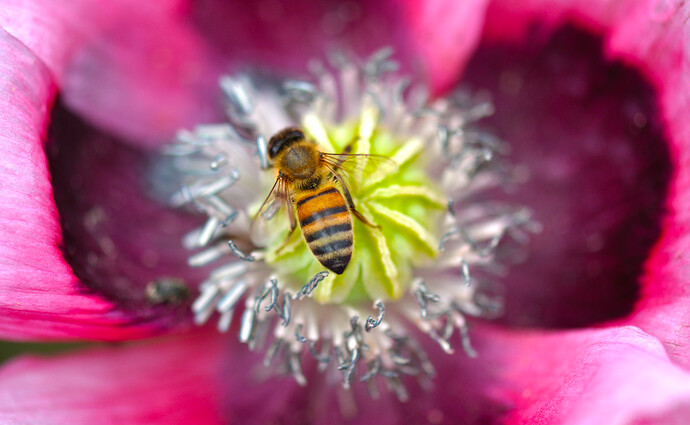 Couple of pics from the garden and the allotment today 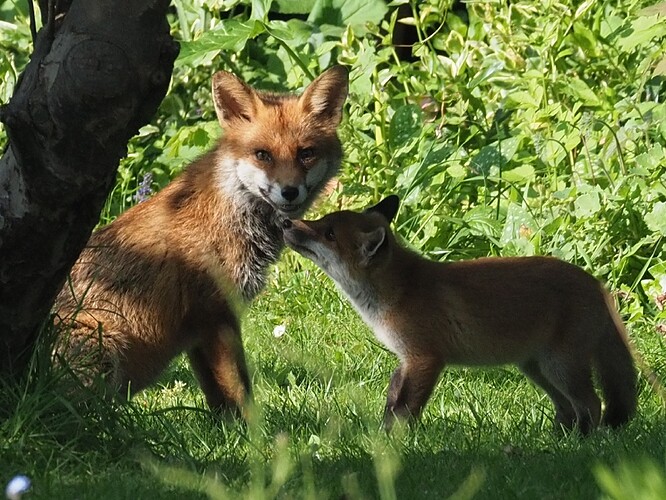 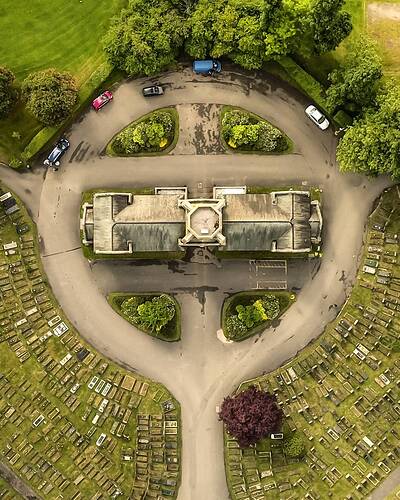 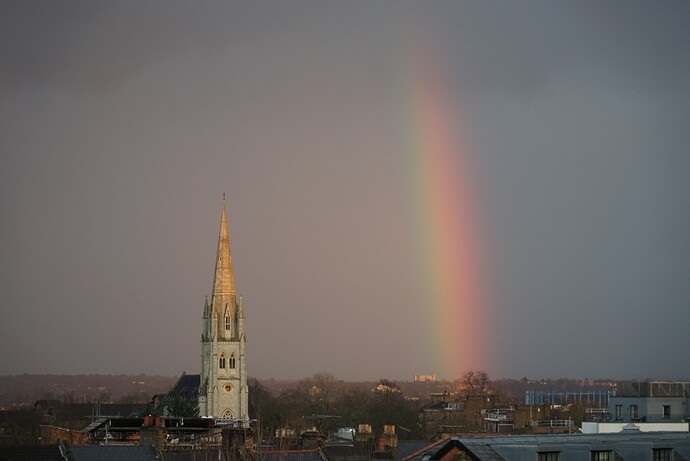 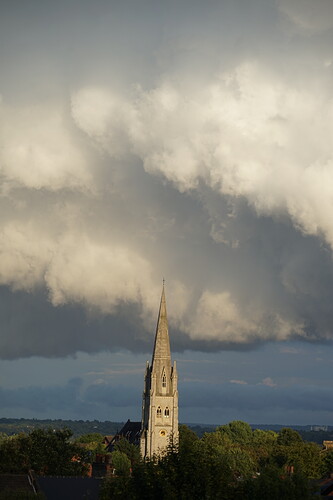 From a couple of days ago before the thunderstorm 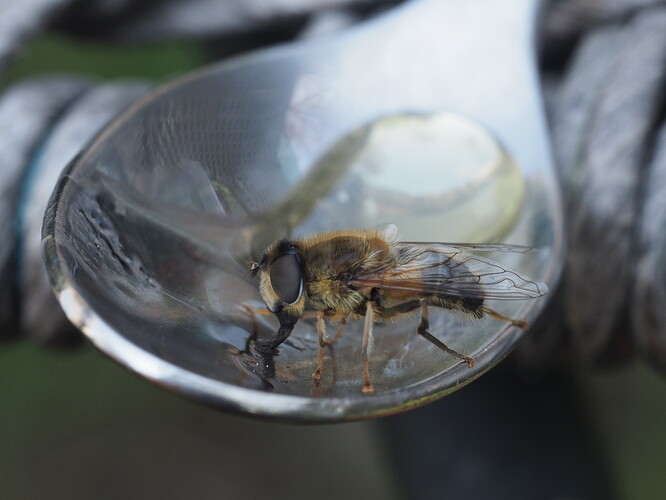 You inspired to save one today also. It got stuck in my pop up greenhouse and had stopped flying around. Managed to move it onto the spoon without it going off, where like yours it fed and then flew off replenished. I love having bees and hover flies in the garden. 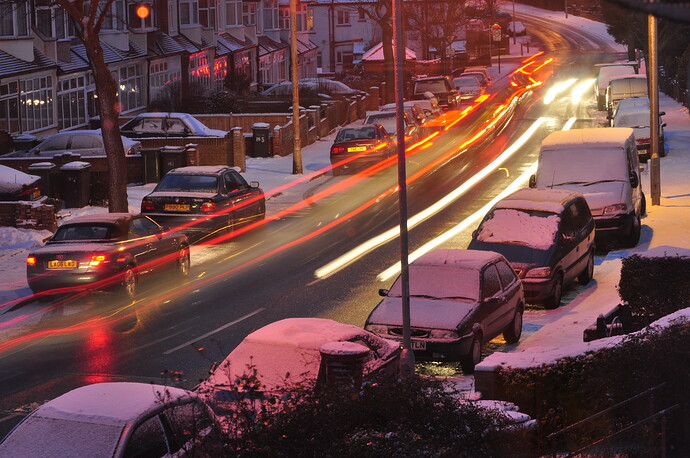 Cranston in the snow. Taken a few years back 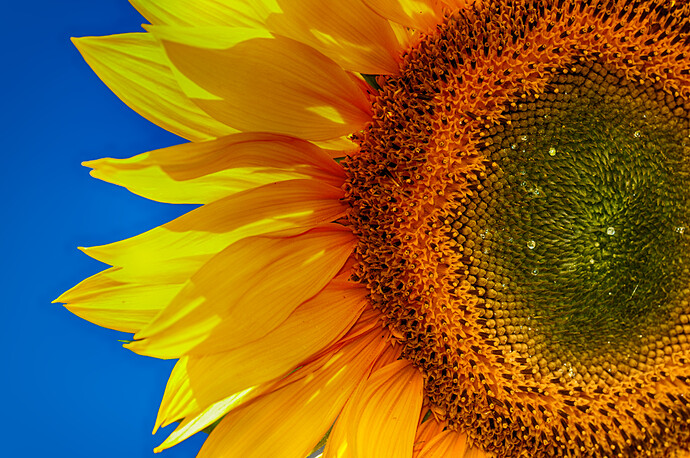 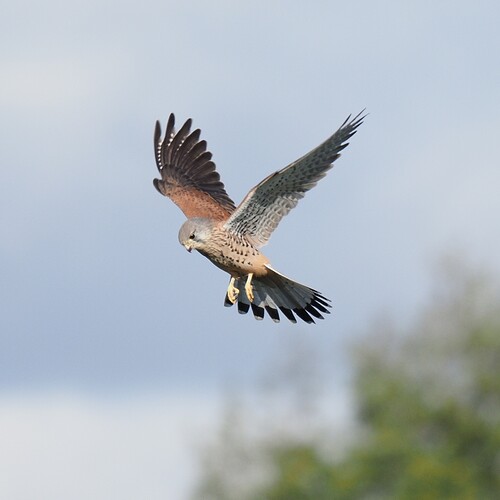 Got a slightly better photo of the Kestrel hunting today 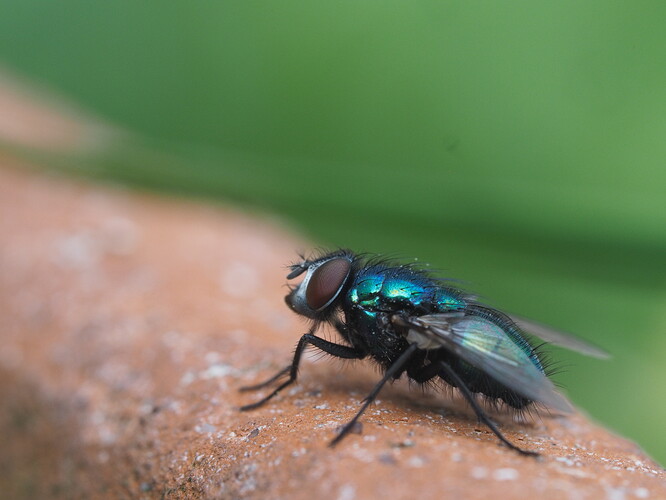 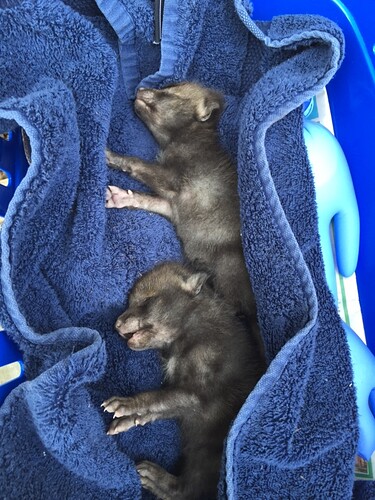 Here are two little baby fox cubs we maneged to rescue from under our neighbours shed rarlier today, where it looks like their mother had died while with them several days ago. While not a particular lover of urban foxes, hearing them crying and nustling up to their mother for food was heartbreaking, even more so as their cries got weaker over the last 24 hours. Many thanks to the RSPCA for their advice yesterday, and for coming out today to help pick them up as well as disposing of the mothers body. After a brief warm up and some food, they’ve been taken to the Fox Project in Kent were hopefully they’ll make a full recovery, and in time, be introduced into some Kent country wilderness.

@Timmo44 photo of 2 foxes, one sneeky one in the background. This was the first photo I thought of. There was also another close up fox (called Winnie I think) but I thought this is enough foxes! 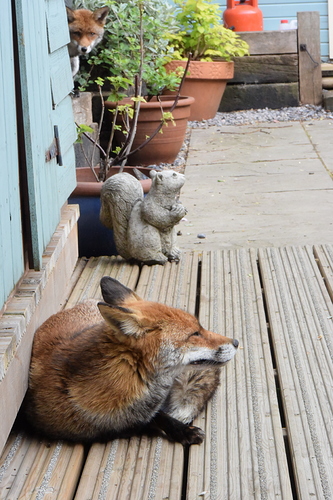 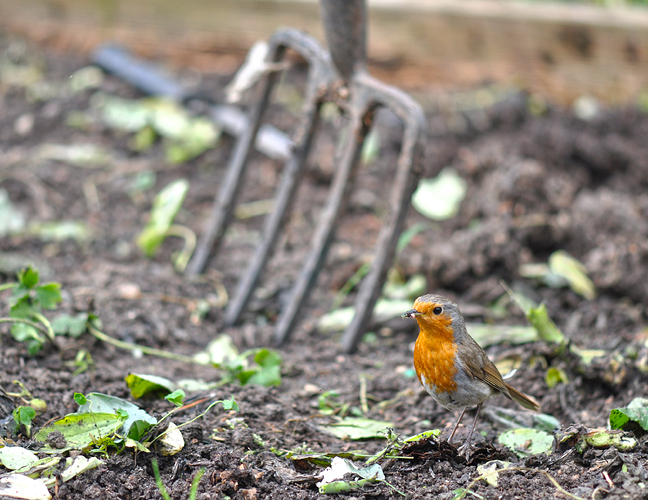 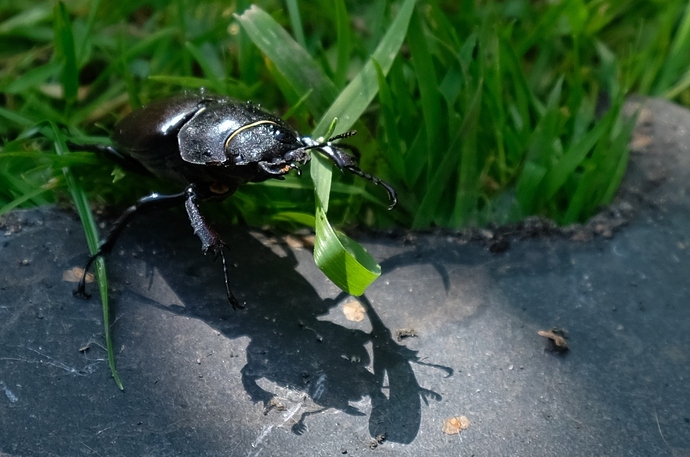 Another from @Foresthillnick - Cherry blossom covered in snow.

Two seasons in one… 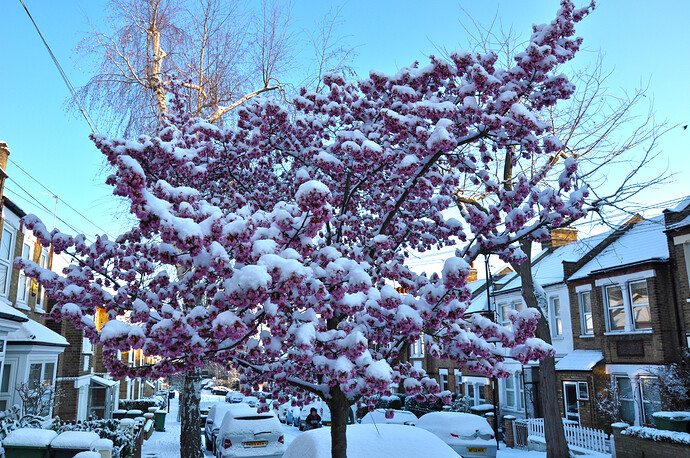 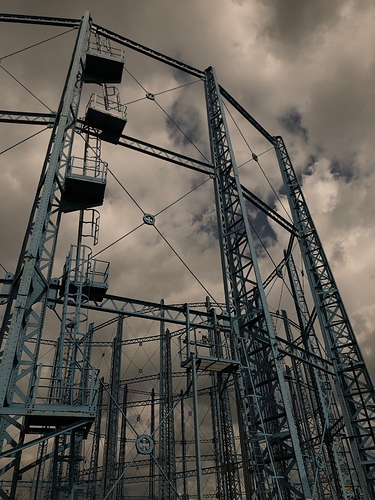