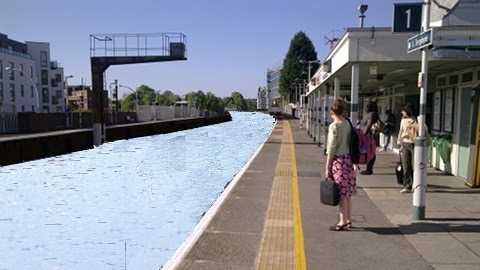 Have a good day

What will happen when we have the wrong type of rain, will all the boats go slow.