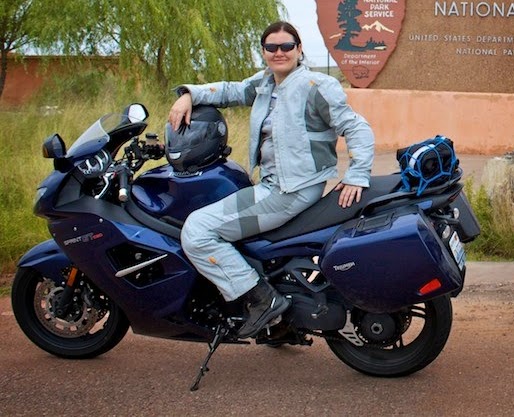 How long have you been Treasurer?
This is my 3rd year in charge of the finances.

What appealed to you about joining the Society?
I popped along to an AGM out of nosiness really soon after I moved to Forest Hill in 2008. There was a nice group of people sharing sensible ideas with a common interest of making Forest Hill a better place to live and after putting up my hand to suggest something, I quickly had my arm twisted into joining in!

Where does the money come from? How do you collect it?
Our funds come from membership fees. These are  £5 annually and can be paid in cash, by cheque, standing order or paypal. Standing order is the best for us as this requires no involvement from us and is cost free to the society. Paypal involves a cost to us, which a lot of people aren't aware of, and is why we ask for £6 for paypal subscriptions.

In addition to membership fees, we take on a number of projects which are self funded. We have received a number of grants from the Lewisham Local Assemblies which have paid for a watering system for the plants at the station as well as the murals on some of the empty shops, amongst other things. The Edible High Road project is self funded, with traders buying their flower tubs and the markets last year broke even, though this was after an Assembly fund towards the cost of licences that went back to Lewisham.

How do you make decisions about how the money is used?
There are a number of standard items, but for larger items, the Chair and I will discuss and then take any proposal to the Executive.

What are your proudest moments working for the society?
The first Edible High Road was a highlight for me. A lot of the hard work was done by Quetta Kaye, but a couple of others were heavily involved to bring it all together on the day. It was a great day and the trees looked fabulous up and down the high streets in both Forest Hill and HOP.

In your view, what is FH Soc’s greatest achievement?
I think the involvement in the Pools was a great win for the area and I am really excited by what is coming out of the planning workshop.

How long have you lived in Forest Hill? What attracted you to the area?
We moved here in 2008 and like many people across the years, I was attracted to the fact that I could afford a house, something impossible where I'd been living before. People see this as a new phenomenon, but I've talked to people who moved here 20 years ago for the same reason.

How have you seen Forest Hill change over the years?
At the moment it is the sheer number of skips! I have a 20 minute walk to Honor Oak Park station every morning and pass innumerable renovation projects - the most impressive at the moment being the renovation of the Honor Oak pub, which will no doubt be finished by the time this goes to print. The HOP parade has also seen a huge change. It had potential when I moved here and seems to really be alive now.

What do you like most about the area?
I love the fact that people talk to each other. Simple maybe, but this is the first place that I have lived in London where that happens. I even talk to my neighbours - which I didn't think happened any longer!

I really like the choice of restaurants nearby. I've lived in Clapham and West Hampstead and think we have a far better choice here. Le Querce and Sodo are current favourites, and for take-aways, I thoroughly recommend Gurkha's Flavour on Stanstead Road and Cherry on Perry Hill.

What would you like to see most in Forest Hill?
I'd like to see a good mix of independent shops as well as some chains, with a variety of stores that make Forest Hill town centre worth going to.

In particular, I'd like to see all the shops on Dartmouth Road open and a new approach to the Perry Vale triangle - it would be great if some of the planning workshop ideas come to fruition there.
at Friday, September 12, 2014